An award for the audiovisual series “The IAC investigates” 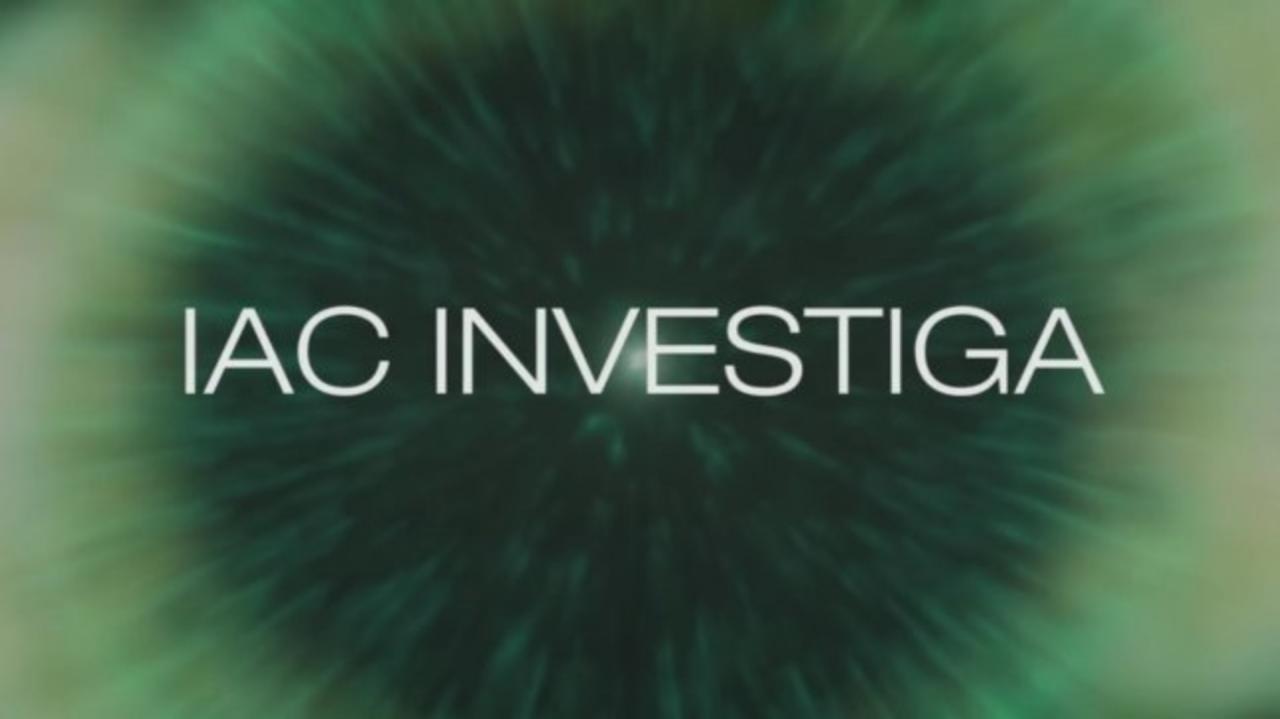 The awarding of the prizes took place last Friday, November 16th in the conference hall of the Palace of Conferences (formerly the Convent of Santo Domingo) in the city of Ronda (Malaga). Representing the Instituto de Astrofísica de Canarias (IAC) the award was received by Iván Jiménez, the director and scriptwriter and Nayra Rodrígue, scientific adviser and producer of the series. This competition, held in the city of Ronda, is one of the pioneering festivales in Europe and indeed in the world dedicated to images: stills, with sound, and in motion, of Science and Technology. It was started in 1977 with the purpose of assessing, highlighting, and promoting internationally the production and diffusion of current audiovisual productions about science and technology. The entries are graded by a specialized committee and the prizes are awarded by a jury made up of researchers, teachers, experts, professionals, and specialsts in the audiovisual field, with recognized international reputations. This year 124 audiovisual works were presented in scientific cine, from over 20 countries aroiund the world. Of the 35 productions chosen as finalists only 8 were given awards. This edition was organized byte Spanish Association of Scientific Cine and Image (ASECIC) in collaboration with the International Association for Media in Science (IAMS) the Ronda City Council, the City Council of Arriate, the Unicaja Ronda (Málaga-Spain) foundation, and the City Council of Madrid. Voices of the IAC The production of these audiovisual films was coordinated by the Unit of Communication and Scientific Culture (UC3) of the IAC and was funded by the Severo Ochoa Programme, and initiative whose purpose is to promote research of excellence in Spain in all scientific fields. The videos explain, in a brief and simple way, the scientific and technological aspects of each of the five fields of study in the IAC, and point up the benefits conferred on society by Astrophysics. Each video is a mosaic of voices in which the human team acts as narrator, one voice at a time. In the series “The IAC Investigates” the following scientific and technical personnel of the IAC took part: Artemio Herrero, Jorge Casares, Arturo Manchado, César Esteban, Nicolas Lodieu, Francisco Garzón, Giuseppina Battaglia, Valentina Luridiana, Sergio Simón, Garik Israelian, Luis Fernando Rodríguez, Rafael Rebolo, Ramón García, Alberto Rubiño, Ricardo Génova, Marina Manganaro, Diego Tescaro, Vicente Sánchez, Ángeles Pérez, Roger Hoyland, Carme Gallart, Casiana Muñoz, Ismael Pérez, Ignacio Trujillo, Cristina Ramos, José Miguel Rodríguez, Jorge Sánchez, John E. Beckman, Claudio Dalla Vecchia, Inmaculada Martínez, Begoña García, Mary Barreto Cabrera, Hans Deeg, Enric Pallé, Javier Licandro, Roi Alonso, Carlos Allende, Jonay González, Víctor Sánchez Béjar, Pilar Montañés, Julia de León, Ana Fragoso, Alejandro Suárez, Manuel Vázquez, Héctor Socas, Manuel Collados, Javier Trujillo, Teodoro Roca, Elena Khomenko, Marian Martínez, Pere L. Pallé, David Orozco, Luzma Montoya and Ana Belén Griñón. The technical team is made up of : Iván Jiménez (script, direction and editing) Inés Bonet (camera, editing and post-production), Daniél López (camera Dolly and timelapses) and Nayra Rodríguez (production and scientific assessment). Links of interest: List of reproduction of the series “The IAC Investigates” in the channel IAVvideos of Youtube Catalogue of the audiovisuals which were finalists in the XXIX edition of the International BIenale of Scientific Cine BICC2018