DRAGO passes its tests for launch into space

Accepting DRAGO, prior to launch, has required rigorous environmental tests to prove its capacity to support the severe conditions it will meet during launch and on orbit.

“Among the set of these environmental tests are vibration tests, thermal cycles, and optical tests which have been carried out during several weeks at the installations of the National Aerospace Institute (INTA) in Torrejón de Ardoz, Madrid, and shock tests performed by the Centre for Aeronautical Technology in Álava”, explains Alfonso Ynigo, systems engineer at IACTEC-Space.

DRAGO, the first instrument totally developed in IACTEC-Space, is a camera which will observe in the short wavelength infrared (SWIR), between 1.1 and 1.6 microns.

“The design, fabrication and tests, both at the IAC and in the other installations, have needed two years’ hard work in which the support of the Cabildo Insular of Tenerife, within the programme TFINNOVA 2016-2021, of the Strategic Framework for Island Development (MEDI), and of the Canary Development Fund”, states José Alonso, the manager of IACTEC-Space.

- Qualification tests of the DRAGO instrument against sinusoidal vibrations in one of the three axes: https://youtu.be/rFv4-Fu1RtQ

- Qualification tests of the DRAGO instrument against sinusoidal vibrations in one of the three axes: https://youtu.be/k04Cn9TK2A8

- DRAGO instrument qualification tests against shocks in one of the three axes: https://youtu.be/1g73ZtKbqtM 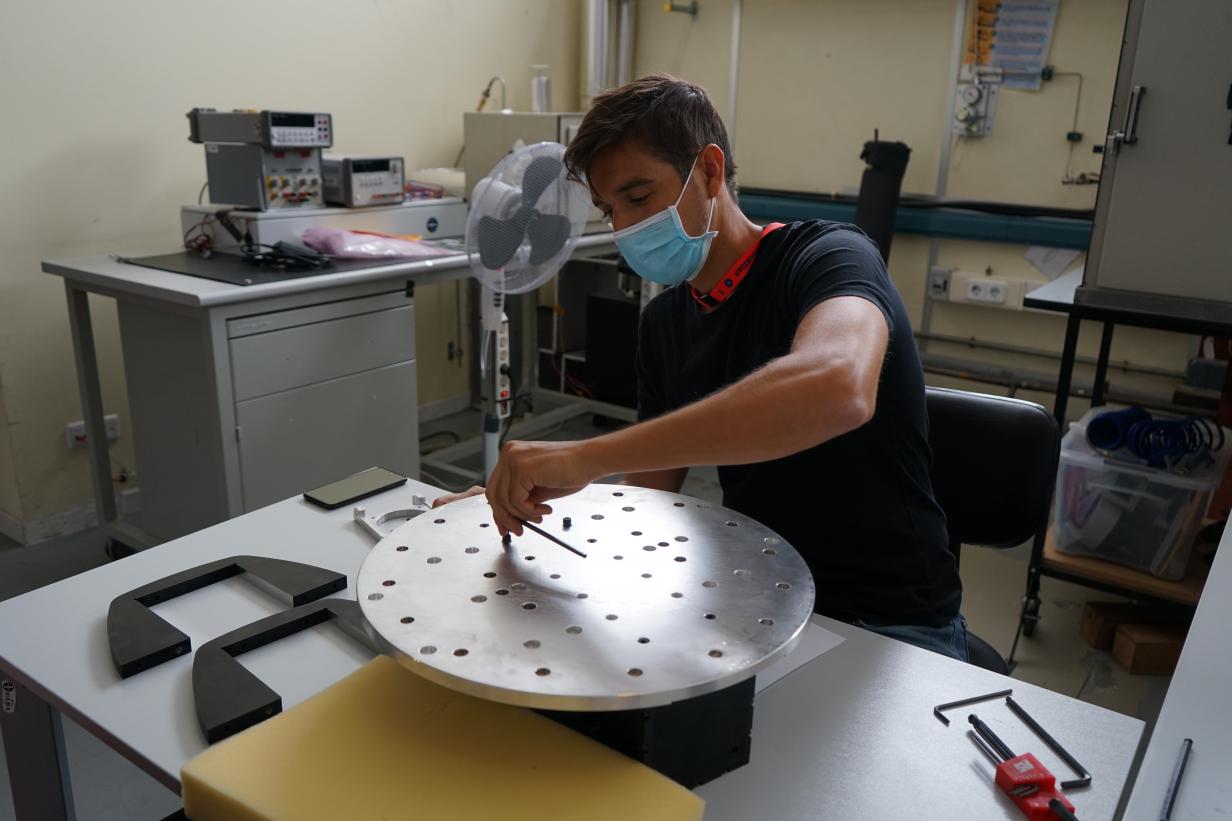