La Palma chosen as the alternative site for the TMT 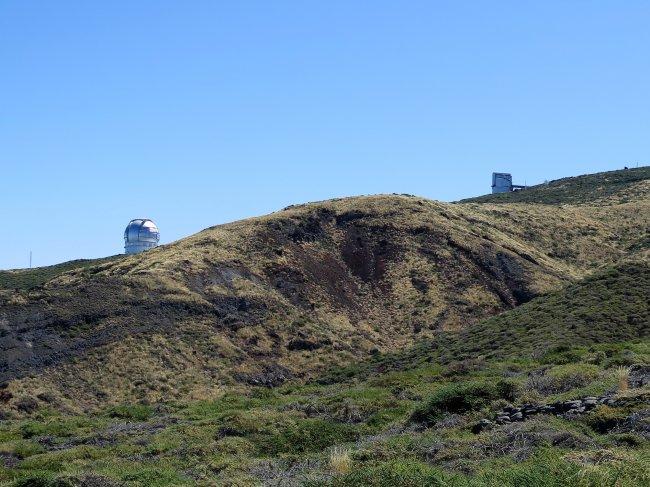 Today, Monday 31st October, the Board of Governors of the 30 m Telescope (TMT), met in California (United States), announced that the Observatorio del Roque de los Muchachos on the Island of La Palma should be the alternative site if the construction of this facility on Hawaii does not turn out to be feasible. This decision was adopted after a competitive selection process which ruled out alternative sites. The final decision about its construction on Mauna Kea, Hawaii, where the project has been halted by a legal problem, should be taken during 2017

The TMT, a project which implies technological developments costing 1,400 million dollar, would bring important benefits to the Canaries, both in the construction process, and in the scientific activity which it would generate for at least 65 years. The annual investment in the Islands would be more than 25 million euros, in salaries and in contracts for a range of supplies.

The model which the TMT considers to be viable for operations in the Canaries postulates two headquarters linked to the Instituto de Astrofísica de Canarias (IAC), one on La Palma, the other in Tenerife, which a total of 120 staff, counting scientists, engineers, and administrators.

The TMT is a project promoted by the University of California and the California Institute of Technology (CALTECH), with participation from the national Observatories of China (NAOC) and Japan (NAOJ), as well as other scientific and technical institutions in Canada and India.

The Observatories of the Instituto de Astrofísica de Canarias (IAC) are part of the Spanish network of Infraestructuras Científicas y Técnicas Singulares (ICTS).