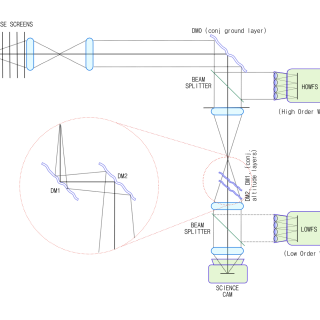 IAC is developing a Multi-Conjugate Adaptive Optics (MCAO) bench, with the purpose of demonstrating in laboratory solutions of some of the main problems related with solar MCAO to be applied to the European Solar Telescope (EST). 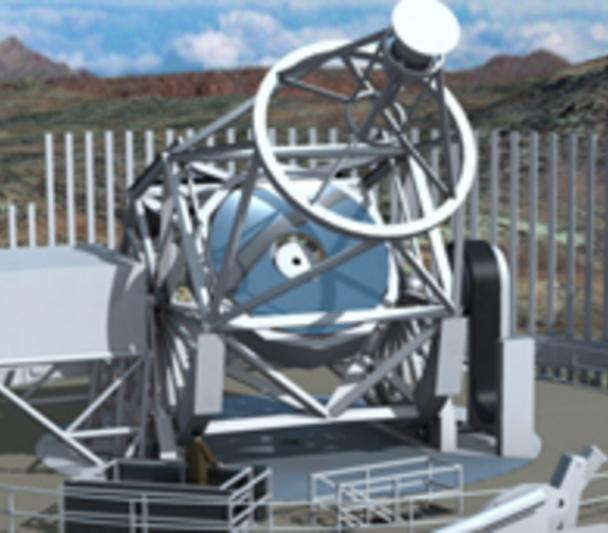