Online Workshop "Dark and Quiet Skies for Science and Society" 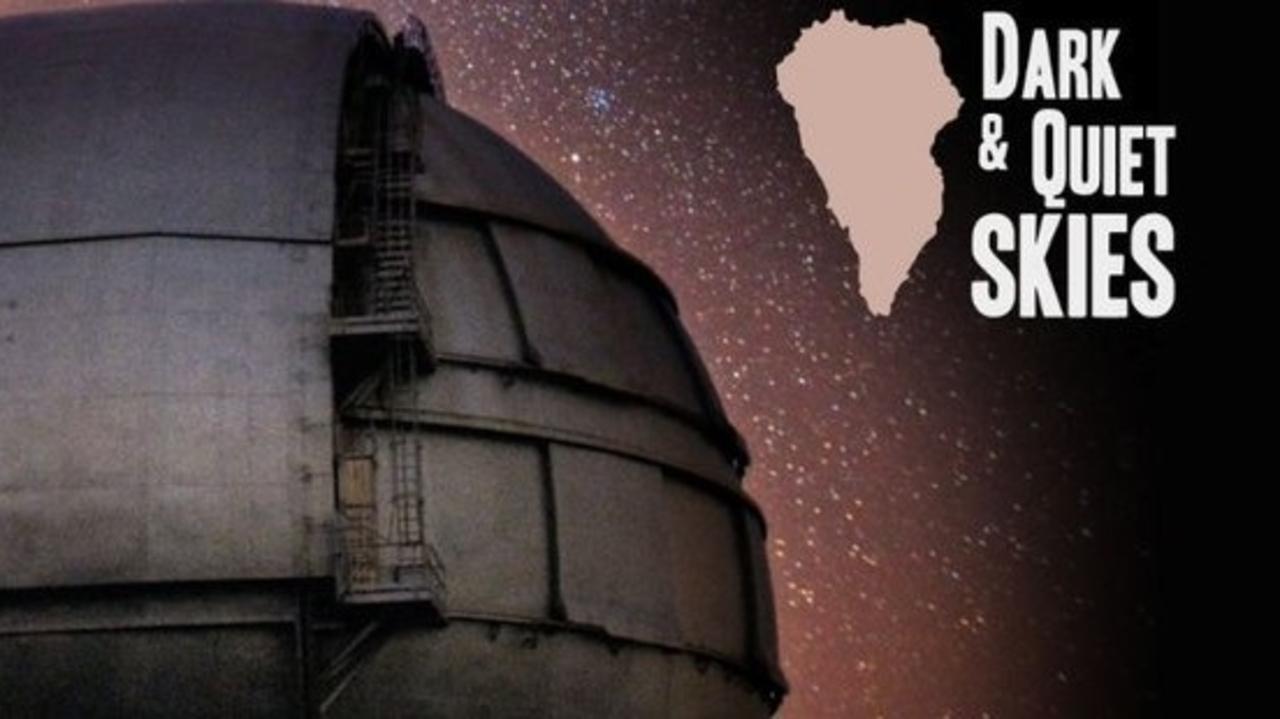 Since millennia the silent and ordered beauty of the night sky has inspired humankind in all its intellectual and emotional expressions: poetry, philosophy, religion and science. In particular, modern science is deeply indebted to the observation of  astronomical phenomena as all its major progresses, from the theory of universal gravitation to general relativity, were stimulated and verified by careful observation of the sky.

Today, technological progress, in particular artificial illumination of urban areas, has made it more and more difficult to observe the night sky in its pristine magnificence. Also, remote sites chosen to host the most sophisticated astronomical observatories because of their favourable location, are becoming gradually endangered by light pollution, radio signals interference and artificially induced climatic modifications. More recently, an additional negative impact on the observation of the night sky emerged from visual interference of the mega constellations of artificial satellites in low earth orbit.

Access to the electromagnetic signals emitted by all objects in the universe is not only  instrumental for understanding the cosmos and the overall progress of Science, but the visibility of the starred sky is a fundamental human heritage that must be preserved with painstaking care and love for future generations. Losing it, would disconnect us forever from the Cosmos and Nature.

The United Nations Office for Outer Space Affairs and Spain, jointly with the International Astronomical Union (IAU) are organizing an online Workshop on the topic of "Dark and Quiet Skies for Science and Society". This online event is replacing the Conference initially foreseen in October. The face to face Conference is postponed to 19-23 April 2021 and will be hosted by the Instituto de Astrofísica de Canarias (IAC) at Santa Cruz de La Palma, Canary Islands, Spain.

The present Workshop is organised under the auspices of the Committee on the Peaceful Uses of Outer Space (COPUOS). The event will result in a document that describes what measures Governments and private enterprises can adopt to mitigate the negative impact of technological implementations on astronomy (e.g. urban lighting, radio broadcasting and satellite constellations’ deployment) without diminishing the effectiveness of the services they offer to citizens. The final document will be presented to COPUOS for endorsement, to become a reference for regular future analysis of the situation. The involvement of COPUOS is particularly important since it is the natural international forum where these matters should be brought to the attention of the World Governments.

Registration for the workshop is open until 30 September 2020: http://research.iac.es/congreso/quietdarksky2020/pages/registration.php