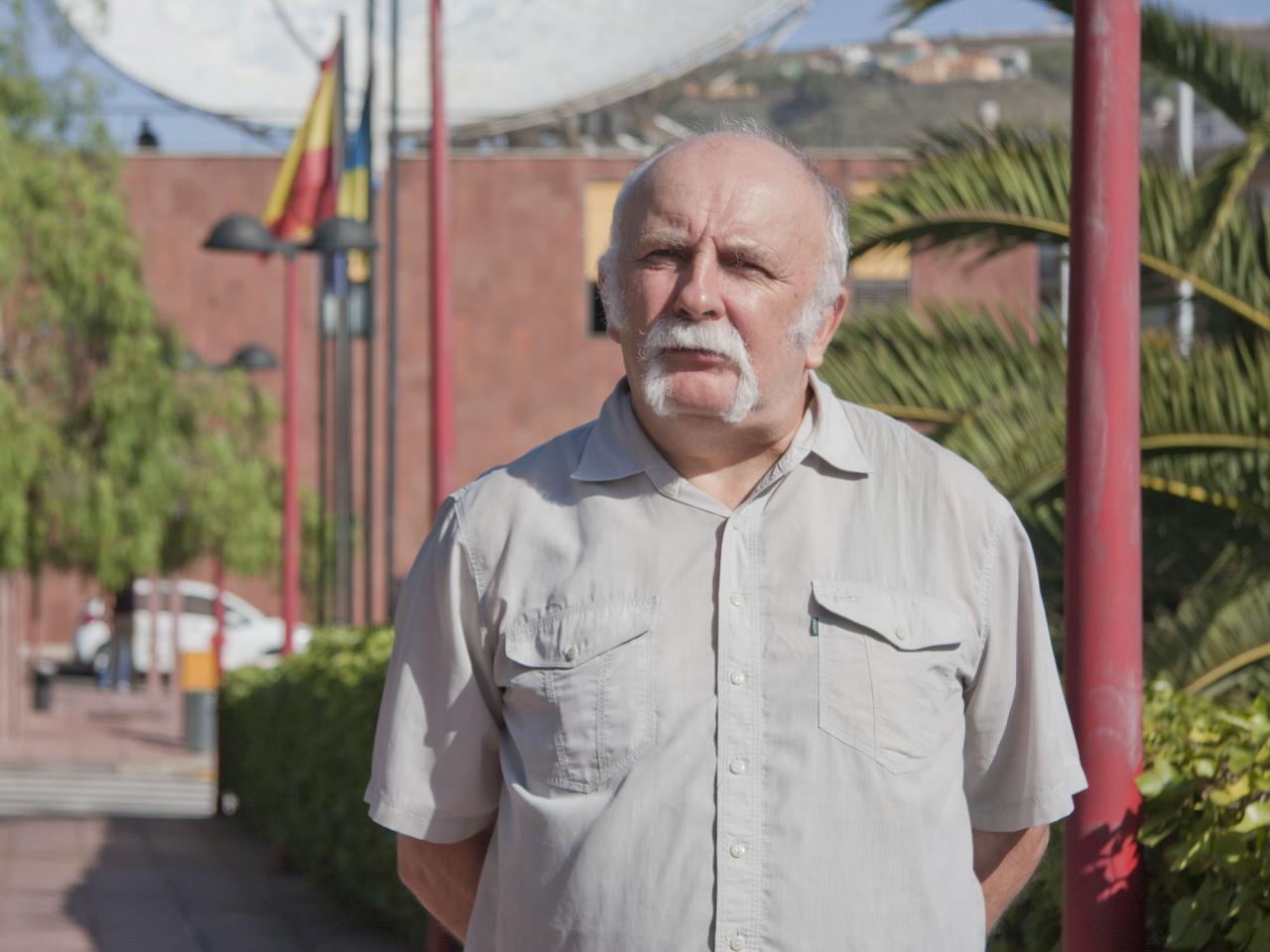 Prof. Pavlenko has developed his career as a researcher at the Main Astronomical Observatory (MAO) of the National Academy of Sciences of Ukraine. Currently he is the Chief Research Fellow of the MAO and has the official status of the Visiting Research Fellow in the University of Hertfordshire (United Kingdom).

His main scientific interests are spectroscopy Brown Dwarfs, Ultracool Dwarfs, Evolved Stars, Temporal Changes of Abundances of Li, C, N, O and other elements, Isotopic Ratios, Model Atmospheres, Modelling of Optical and IR Spectra and SEDs of Late-type Stars and BDs, NLTE. In 2011 he received the Barabashov prize of the National Academy of Sciences of Ukraine.

The objective of the visit by Prof. Yakiv Pavlenko to the IAC was devoted to model the atmospheres of young planetary-mass objects, metal
poor brown dwarfs, and Earth-like planets in collaboration with Prof. Rafael Rebolo, Dr. Víctor Sánchez Bejar, and other members of the brown dwarf and exoplanets group. During his visit, Prof. Yakiv Pavlenko will study the possibility to detect deuterated molecules in the atmosphere of
young planetary-mass objects, i.e. the deuterium test.

He will also produce spectral synthesis of metal poor ultracool subdwarfs with the aim of reproducing the spectral energy distribution of the recently found T subdwarfs. He will also investigate the detection of lithium and other alkaline lines in Hot Jupiters, and the dependence of Earth-like planet atmospheres with slightly different temperatures, gravities or abundances.