A date with Science in Macaronesia

Two countries, four islands, and five organization have united this year to produce the MacaroNight project, which bridges the islands of Macaronesia. This joint, simultaneous event is designed to spread information about the science culture being developed in the islands, and to stimulate scientific careers. The IAC will participate in this initiative with workshops for observing the Sun, night-time observing, and learning about the electromagnetic spectrum, as well as presenting an audio-visual in the Set of Scientific Documentaries, and with almost 20 talks (consult the programme in PDF), which cover the five fields of research carried out in the Institute. Solar Physics, Stellar Physics, Galaxies, Solar System and Exoplanets, and Cosmology and Astroparticle physics.

Anyone interested in enjoying this day of science outreach can go to the Plaza del Adelantado in San Cristóbal de La Laguna form 18:00  till 23:00. The Aguere Cultural Space, in the same town, will also host a number of outreach talks, between 21:00 and 23:00. During the morning, between 9.30 and 13:30 the activities will be performed for schools.

The MacaroNight project is included in the European Researchers’ Night, which is sponsored by the European Union. Every year the EU chooses among thousands of submitted science outreach projects and grants “Nights” to over 340 cities around Europe. This year 5 Spanish cities, in Madrid, Aragón, Andalucía, and the Canaries, have obtained European Nights, as a result of presenting outstanding projects.

The term “Macaronesia” comes from the Greek makárōn nêsoi -fortunate islands-, and is used nowadays to name the set of five archipelagos in the North Atlantic: the Azores, the Canaries, Cape Verde, Madeira, and the  Savage Islands. They all share many common features, such as a volcanic origin and their unique flora. Tomorrow they will also share this initiative to popularize the science which is being carried out in these “fortunate islands”. 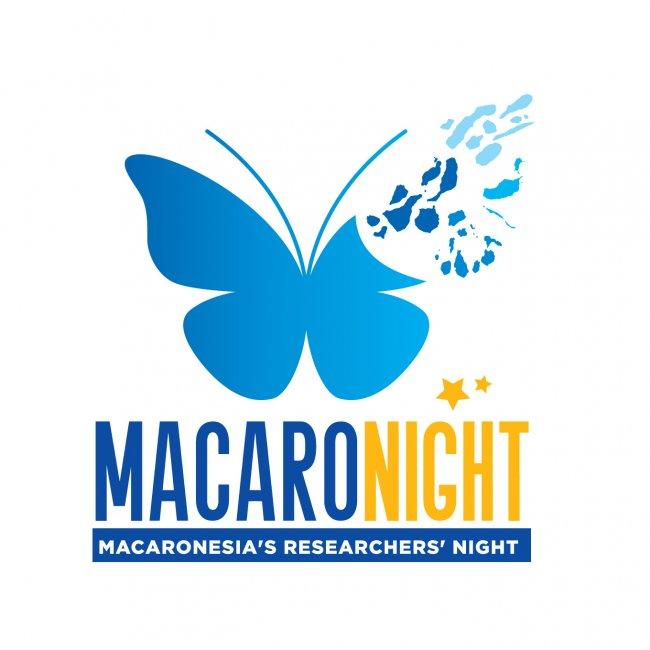