For three days some 120 people met in Los Cancajos (La Palma) to participate in a workshop to exchange experiences, organized by the European Strategic Forum on Research Infrastructure (ESFRI). As well as discussing the European policies and initiatives in this area, the participants could get to know, at close range, the Roque de los Muchachos Observatory, and two of the projects, with major participation by the Instituto de Astrofísica de Canarias, which comprise part of the ESFRI Roadmap: the CTA array and the future European Solar Telescope (EST).

Between 6th and 8th November the European Strategic Forum on Research Infrastructure (ESFRI) brought together in the H10 Hotel Taburiente Playa in Los Cancajos (La Palma) some 120 representatives of European Science in order to discuss the future of the research infrastructures in Europe, and the role to be played by the Forum itself as a promoter of policies of research and innovation in Europe which could help to tackle the new social, economic and environmental challenges of the coming years.

The meeting was welcomed by Mariano Hernández Zapata, the president of the Cabildo de La Palma, who said that it was a privilege for the island to host this type of events, especially “at a time when the international scientific community is again focusing on our small isalnd as a possible site for what will be one of the most important infrastructures for astrophysical research in the world, the Thirty Meter Telescope, or TMT”. He went on to say that “people like yourselves understand that science and scientific innovation, through its infrastructure, must be a  common heritage for all people, for the good of humanity”. To conclude, the island representative assured the meeting that the society and institutions of La Palma “support science, in the knowledge that infrastructure linked with the development of resarch are vital in our search for a future with ever greater commitment to human knowledge”.

Rafael Rebolo, the director of the IAC, also participated in the opening session with a brief introduction about the Institute, the Observatories, and the research carried out there, among this the CTA array and the European Solar Telescope (EST) both of them important infrastructures in the Roadmap of ESFRI. Rebolo also mentioned the TMT as “a very important project for Astronomy; it will be the largest telescope in the world in the northern hemisphere” He added that there was no equivalent project in Europe and asked for the help of ESRI to drive European participation in the project. “It is a project open to global participation, so that a Eureopean contribution would be welcome”.

The opening session was also addressed by Adam Tyson, Head of the Unit of Research and Industrial Infrastructure of the European Commission, who spoke about the need for the research infrastructure to be adapted to the new challenges which will be facing the European Union, behaving as active agents. According to Tyson these infrastructures “need a strategic visión which goes beyond the area in which they work, generating connections, and offering sevices which help researchers to face major current problems such as climate change, the digital transition, etc.”He followed Rebolo in pointing up the importance of international collaboration, and to enhance the possibbilities of association with countries outside Europe. “This is something we need to exploit, the research infrastructures must show how we can make connections, and how we can use these new associations to reinforce our own capacity”. He aded: “Just as with ESFRI we have the possibility to contribute to this, we must be sure that the research infrastructures can offer support and guidance to Science, and make an impacto n the global challenges we face”.

During the three days of the meeting, different working sessions were held in which topics such as the role of research infrastructures in the European Open Science Cloud (EOSC), work plans and funding models, possible areas for improvement and synergies with European priorities and programmes, and the crucial role of research infrastructures and ESFRI for the excellence and competitiveness of the European Research Area were discussed.

The Spanish delegation at the Forum was represented by Imaculada Figueroa, Vice-President of ESFRI, and joint deputy director for the internationalization of Science and Innovation at the Ministry of Science, Innovation and Universities. She stated that “the choice of La Palma as the venue for this event marks the commitment of the Island, of the Canaries, and of Spain, to support these major infrastructures, which is particularly relevant for those  in the field of Astronomy sited at the Roque de los Muchachos Observatory (ORM)” and she stressed the strategic importance of the fact that the two research infrastructures given am impulse by the iAC, the CTA array and the EST, are both on the Roadmap of ESFRI.

During the meeting those present at the Forum also visited the installations of the ORM where they could take a close look at the Gran Telescopio Canarias (GTC) the largest optical-infrared telescope in the world, and LST-1, the first of the large sized telescopes of the CTA array, currently in a test phase.

ESFRI is a forum which considers European policy in matters of scientific infrastructure which brings together representatives of the member states of the EU, of the associated states, and of the European Commission. Since its creation in 2002, and with the backing of the European Council, ESFRI has seen important advances in unification, and in the international impac in the field of research infrastructure. After preparing its Roadmap in 2018, ESFRI is currently working to bring it up to date by 2021.

Mor information:
ESFRI Workshop on the Future of Research Infrastructures in the European Research Area

Contact:
Anselmo Sosa Méndez, manager of the Office of Institutional Projects and the Transfer of Research Results, of the IAC: anselmo.sosa [at] iac.es 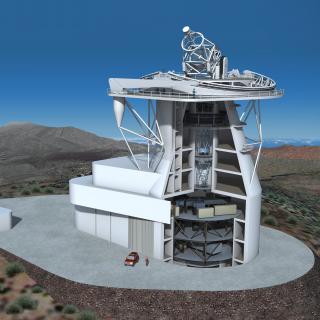 The European Solar Telescope (EST) (http://www.est-east.eu) is a European solar physics initiative involving more than 30 institutions from 18 countries, under the coordination of the IAC, representing the largest infrastructure of European research projected in the field of solar physics from Earth. 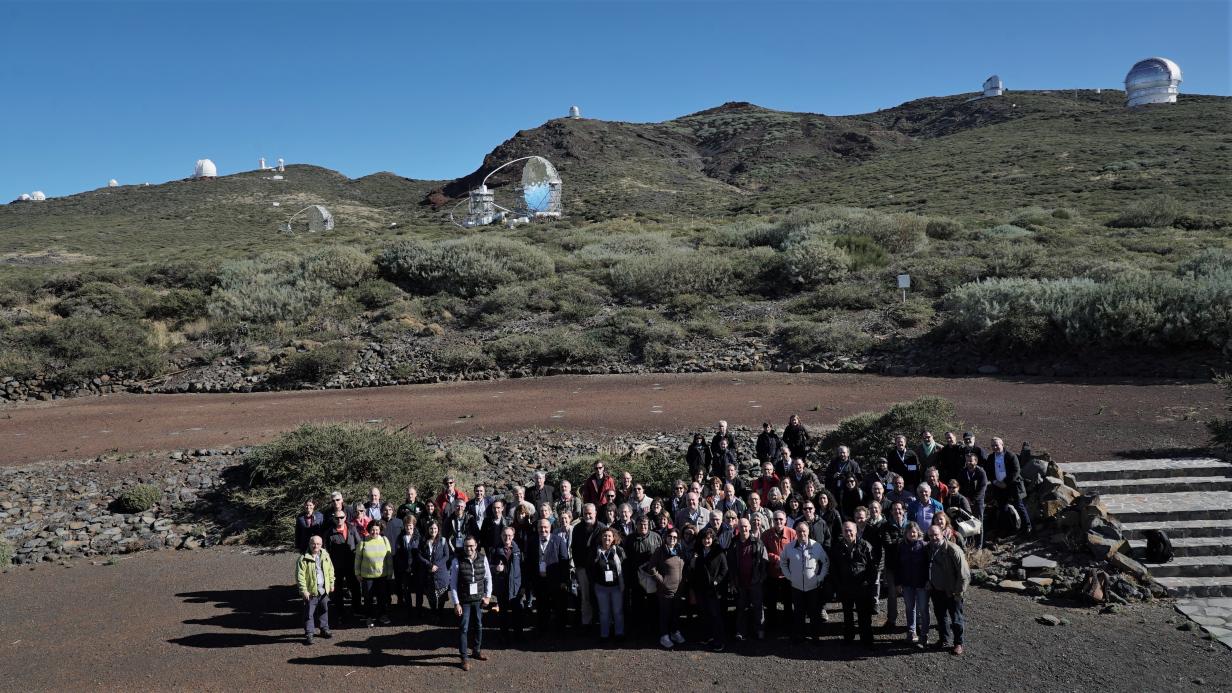