The Town Council of Tequeste visits the IAC

The Council was received by Campbell Warden, Executive Secretary of the IAC, and Antonia María Varela, astrophysicist and Director of the Starlight Foundation, who showed them around the installations of the IAC. Afterwards they went up to the Teide Observatory where they were accompanied by Miquel Serra Ricart, Administrator of the OT. 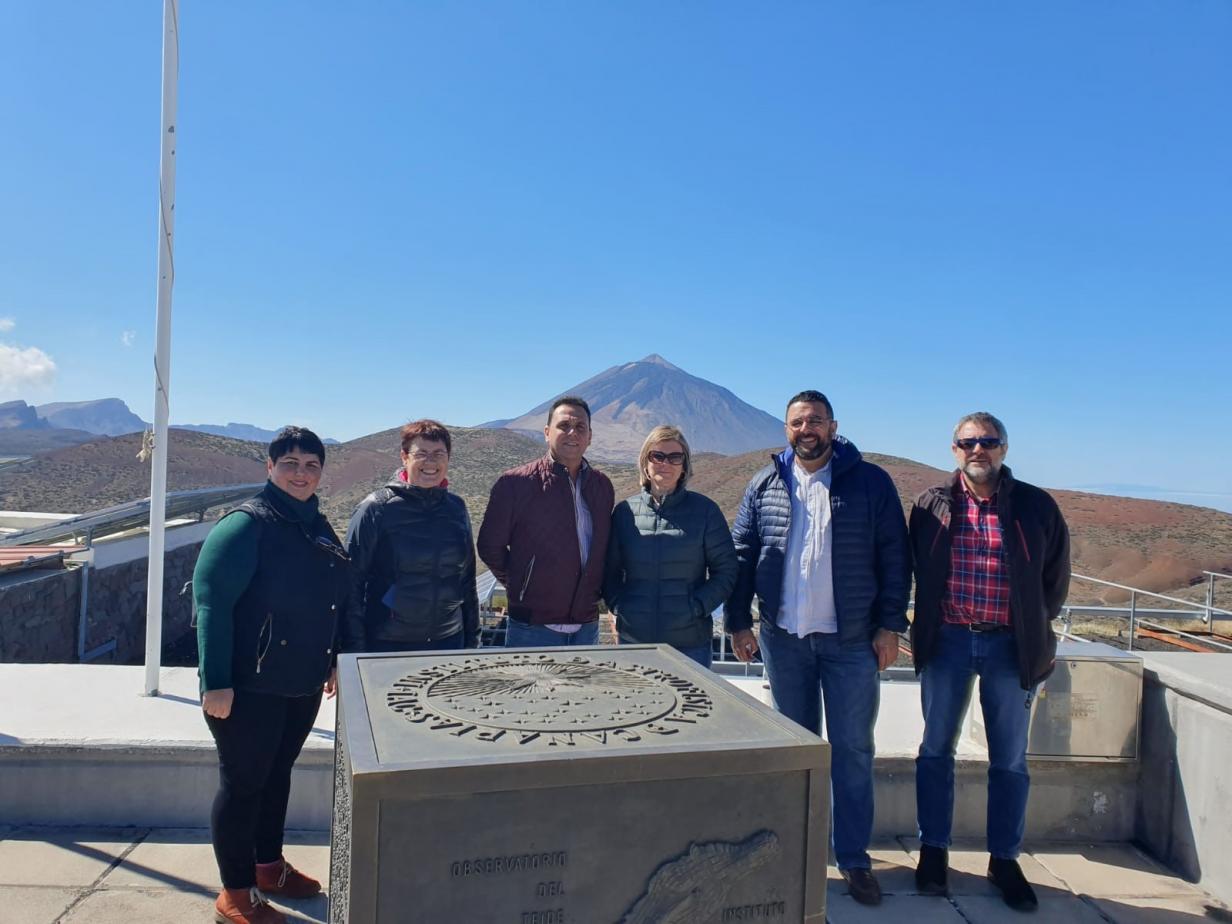