Wayne Rosing visits the IAC and the Canary Observatories

Wayne Rosing, who during his career has served as engineering Vice-president of Google, and engieneering director of Apple, last week visited the Headquarters of the IAC in La Laguna, and the Canary Observatories, in his role of founder of the robotic telescope network the Las Cumbres Observatory. The latter has installations in six astronomical observatories, among them the Teide Observatory.

Las Cumbres Observatory Global Telescope Network (LCOGT) is a network of robotic telescopes distributed around the world for professional investigation and educational projects. Its studies vary from supernovae to extrasolar planets. At the Teide Observatory two telescopes of 40 cm diameter belonging to this network observe the sky every night, and it is planned to install two further 1m telescopes in the near future.

During his visit to the Islands, Rosing gave a lecture and discussion at the Museum of Science and the Cosmos, Museums of Tenerife, organized by IACTec, the zone of technical and business cooperaton of the IAC. The talk “IACTec Fast Forward” dealt with entrepreurship in Astrophysics. In the lecture Rosing talked about the importance of being at the centre of development of an open-ended technoloy, and of stimulating its use. 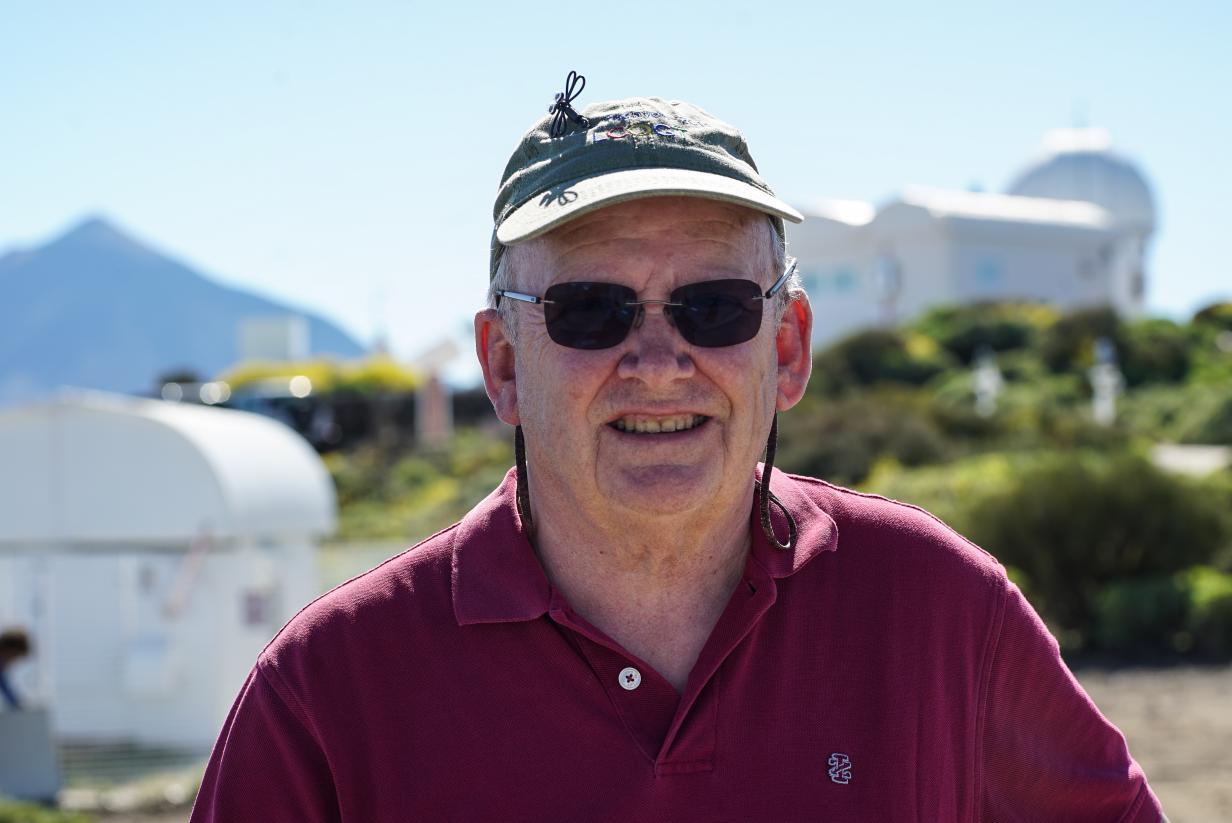