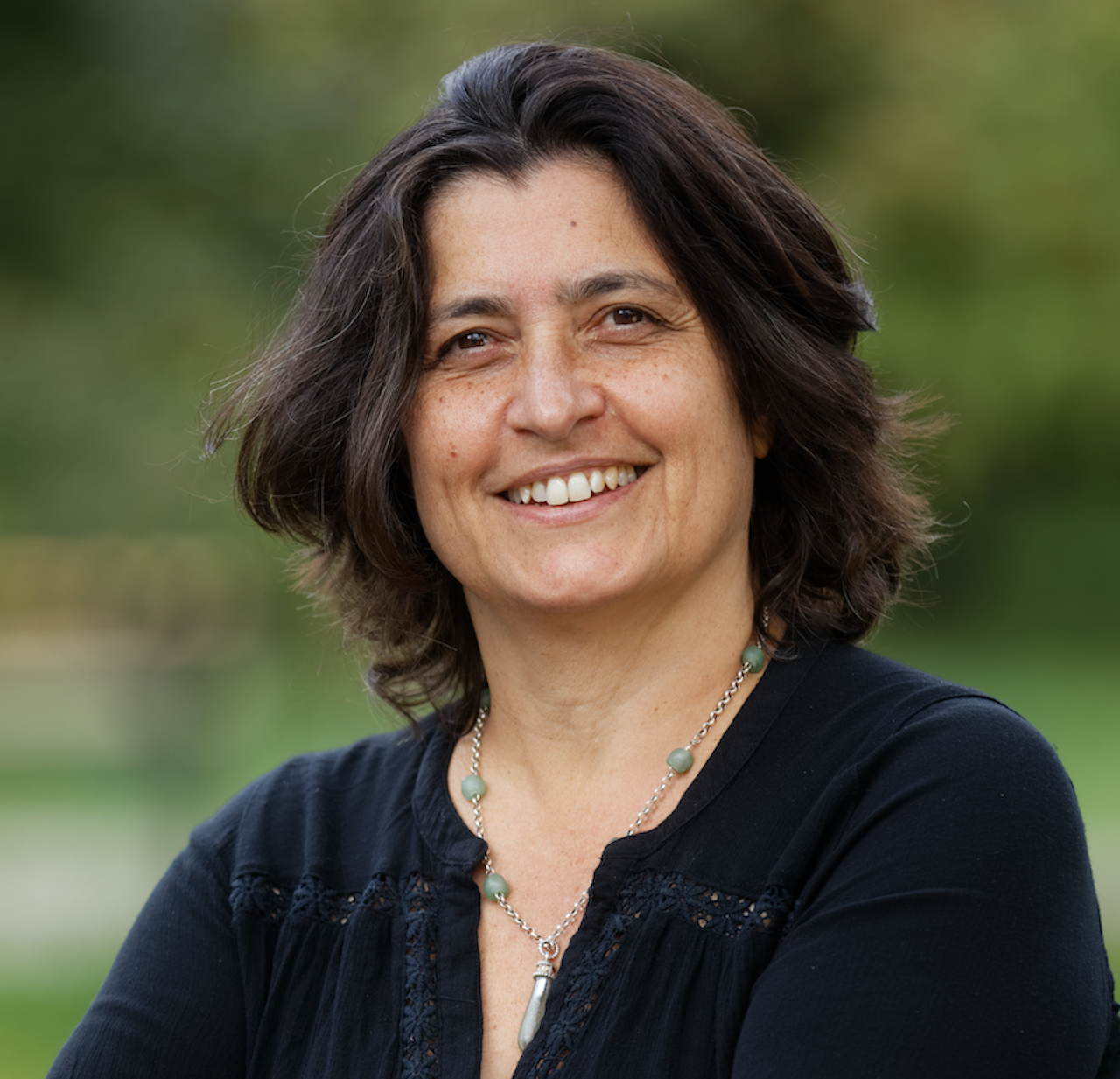 She was awarded an SNF professor Boursier grant over a million euros that she had to decline upon acceptance of the position in Potsdam. She was indicated to AcademiaNet: the portal to excellent women academics in 2012. At AIP she has built a research group of young associates (graduate students and postdocs) and staff with whom tackle larger and more complex problems, such as the global chemical and dynamical evolution of the Milky Way (MW) from big data sets, such as Gaia, SDSS, APOGEE, and RAVE. Her functional service at AIP leverages on her expertise to exploit large spectroscopic surveys to map the MW. She has served as the project scientist for the 4MOST a multi object spectrograph being built for the ESO-VISTA telescope and as such played a crucial role in setting the requirements for the scientific mission of the instrument and in leading its development. She is currently serving as the co-Principal Investigator for the 4MIDABLE-LR survey, which has been allocated GTO time at the VISTA telescope, that shall observe millions of objects in the disk and bulge of the MW complementing Gaia with radial velocities and chemical abundances.

Dr. Chiappini has a long-established track record in chemical evolution, chemo-dynamics, nucleosynthesis, vast experience with both models and large datasets, and has been leading large projects and teams. She was one of the pioneer in using Asteroseismology as an important tool for the field of Galactic Archaeology, and her group has made important contributions to SDSS III and IV with advanced data products and value added catalogues. Her broad research interests are in galactic archeology, with particular focus on the chemical and dynamical evolution of the structural components of the Milky Way as well as in the very metal poor environments.

She has vast experience with chemical and chemo-dynamical modelling and with large spectroscopic surveys to map the MW. Recent key results include the identification of the genuine old thick disk using Asteroseismology combined with spectroscopy, as well as un-surpevised machine learning methods, the characterisation of the innermost parts of the MW unveiling the coexisting populations in the region (inner disk, bar, thick disk and pressure supported component confined to the inner parts of the Galaxy). These pieces of information form the basis for the reconstruction of the Milky Way star-formation history, mass assembly and chemo-dynamical evolution. This capability has been key to huge refinements to the photometric distance determination and, in turns, to the robust measures of more than 300 millions of stars in the MW.

The StarHorse team has made important releases to the community, while keeping active in the continuous refinement and expansion of distances and kinematics measures to stars, as the quality and quantity of Gaia’s data continues to improve. Thanks to the size of the Gaia data base and accurate distance measures enabled by StarHorse, her team was able to identify the bar of the MW solely by means the stellar density upon the combination of Gaia DR2 with complementary photometry. The team has also provided distances and extinction maps to the major spectroscopic surveys and has contributed to the chemical mapping of the whole disk, down to its central kpcs (thanks to APOGEE NIR capabilities of piercing the dust and StarHorse Bayesian spectra-photometric code enabling precise  distances). Thanks to the accurate radial velocity, proper motions and chemical abundances, she tackles the complex problem of reconstructing the chemical and dynamical evolution of the Milky Way, as well as star formation history and merging events of the inner parts Galaxy (having recently contributed to an ARAA on the Galactic Bulge).

The sheer size of the Gaia and spectroscopic data sets forced the StarHorse team to develop and implements big-data techniques to analyse and extract information from the data. Currently, the team is incorporating Artificial Intelligence and Deep Learning to further expand the capabilities of StarHorse and prepare for future data sets, taking full advantage of the rich Gaia data. 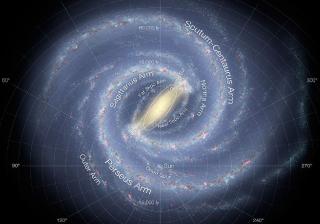 Morphology and dynamics of the Milky Way

This project consists of two parts, each differentiated but both complementary: morphology and dynamics. Detailed study of the morphology of the Milky Way pretends to provide a data base for the stellar distribution in the most remote and heavily obscured regions of our Galaxy, through the development of semiempirical models based on the