The astronomer Guido Münch, a great friend of the IAC, has died

Professor Guido Münch was the first astronomer to receive the Principe de Asturias Prize for Scientific and Technical Investigation in 1989 for which he was proposed by the IAC. His contributions to science included both theoretical and observational analysis of the atmosphere of the Sun and of the stars, as well as technolgical contributions which were important for the space exploration programmes Mariner, Viking, and Pioneer. Guido Münch lived for several years (1992-1996) in Tenerife, attracted by the IAC, and its observatories, and he attended conferences such as that held in La Palma on “Violent Star formation” in the capacity of, as he would put it, “highly critical observer”, although his presence was proof of his permanent efforts in the training of young astrophysicists. He was also one of the organizers of the meeting on Key Problems in Astronomy, in 1995, which brought together some of the major practicioners of 20th century astrophysics, and of which we are currently celebrating the 25th anniversary.  The IAC will always honour this famous astronomer. Rest In Peace.

Link to the interview, in Spanish, published in IAC Noticias Nº 1-1994, Section “Through the PRISM” 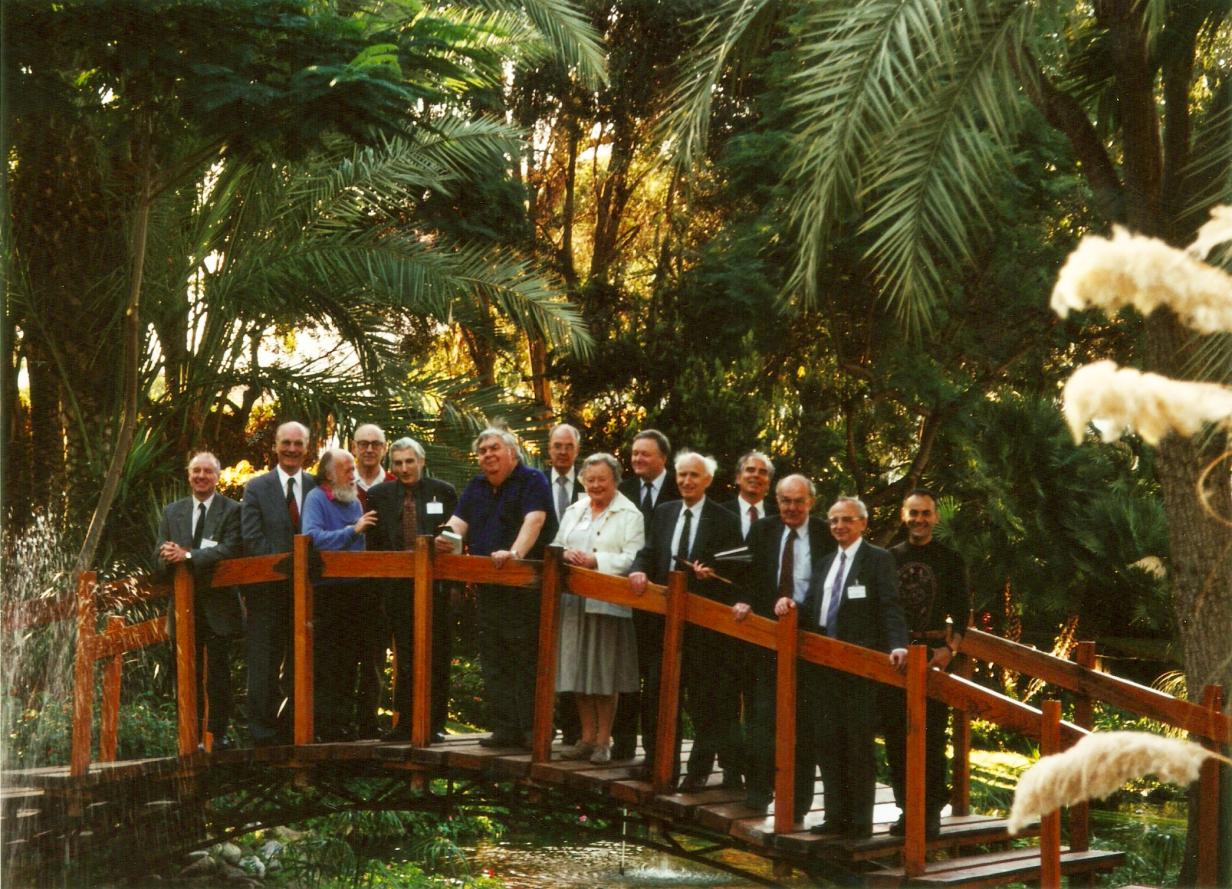