The atmosphere of a new ultra hot Jupiter is analysed

MASCARA-2B/KELT-20b is an ultra hot Jupiter. It belongs to a new group of exoplanets, the hottest known until now, which can reach temperatures at the surface of over 2,000 K. The reason for its high temperature is the proximity of its orbit around its host star, causing it to receive a large flux of radiation in the upper layers of its atmosphere.

The team, led by IAC/ULL researcher Núria Casasayas, which had already made initial measurements of the atmosphere during 2018, observed the planet during four transits. This means during four of the times when the planet passed in front of the disc of its star, along our line of sight. For this they used the HARP-N spectrograph on the National Galileo Telescope (TNG) at the Roque de los Muchachos Observatory (Garafía, La Palma) and the CARMENES spectrograph on the 3.5 m telescope of the Calar Alto Observatory (Almería).

“The two instruments sample slightly different wavelength regions, which allows us to sample a wider spectral range”, explains Casasayas. And she adds: “We have been able to detect hydrogen beta, singly ionized iron and magnesium with data from HARPS-N while the presence of ionized calcium was detected only by using CARMENES. Neutral sodium and hydrogen alpha are detected with both instruments”.

The study of exoplanetary atmospheres has become front line research in recent years. Instruments which perform high resolution spectroscopy allow us not only to discover the atmospheric composition of planets outside the Solar System, but also to measure other important parameters such as the temperatures of the layers where their constituents are found, and other parameters of the dynamics of the atmosphere. 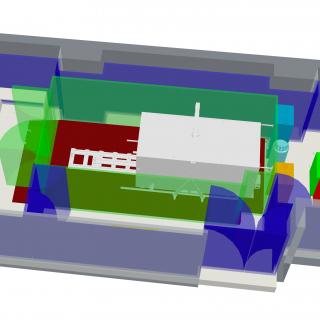 HARPS3 (High Accuracy Radial velocity Planet Searcher) is a new version of the succesful HARPS instrument. HARPS3 is an Echelle spectrograph with high resolution (R ~ 115000) and a wavelength range of 380-690 nm. It will be installed in the Isaac Newton Telescope (upgraded and robotized) at the ORM. 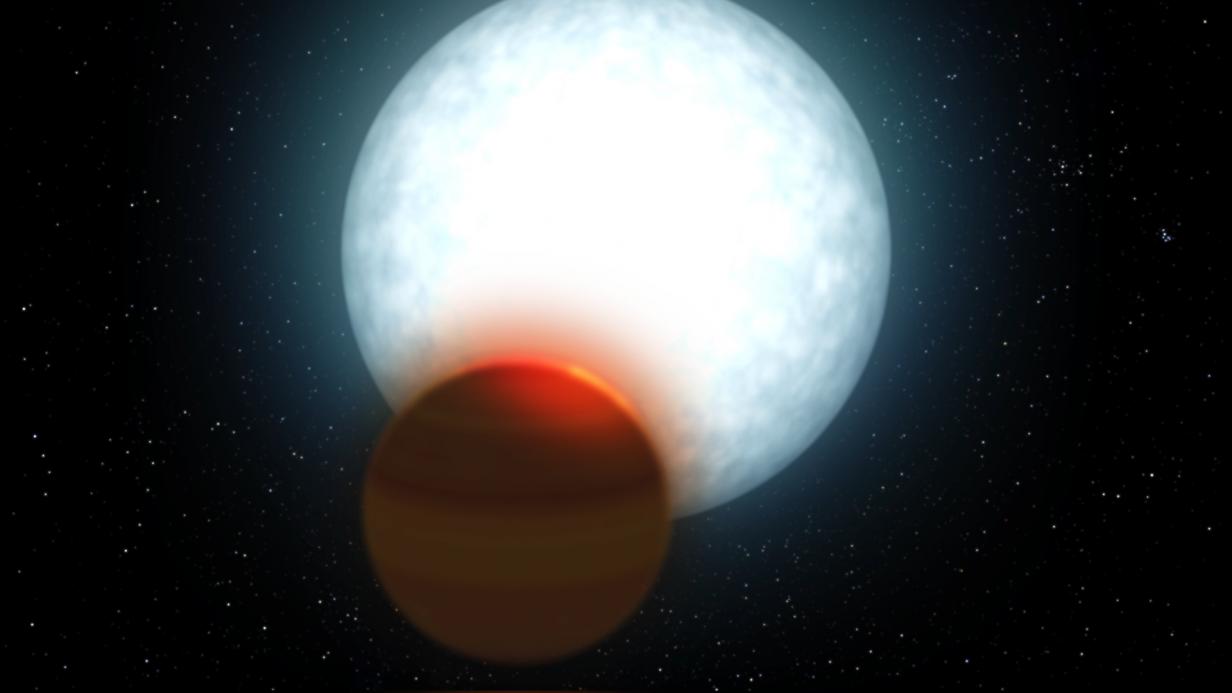