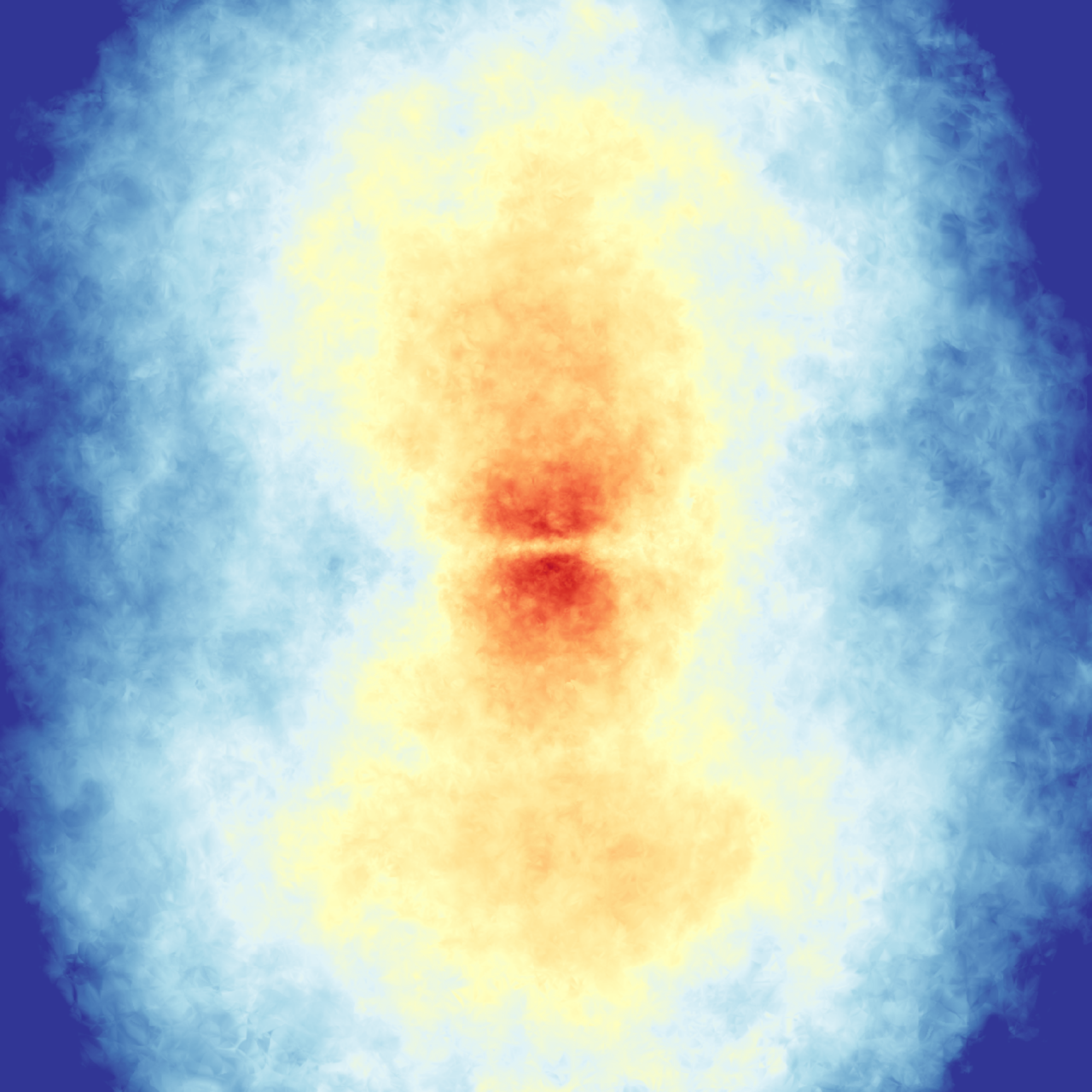 Every massive galaxy hosts a black hole in its center. Both the size and the mass of these black holes is negligible compared to the host galaxy, millions of times bigger and more massive. Yet, and despite their apparent irrelevance, black holes play a fundamental role in the Universe: without them we don’t understand how galaxies form. Thus, understanding the co-evolution of galaxies and black holes is a central question in modern astrophysics. By analyzing the properties of hundreds of thousands of galaxies we have been able to show that a black hole can affect, not only its own galaxy, but also its neighboring ones. Our results  demonstrate that, on galactic scales, black holes radiate energy along a preferred direction, casting light on the physical processes that take place in the closest vicinity of black holes while they grow. This interpretation is supported by a set of cosmological numerical simulations, where the same phenomenon is observed. These computer simulations have allowed us to understand the physics behind our observations.