The latest advances in the Standard Model of Particle Physics, and their consequences for problems such as that of dark matter have been presented

HC2NP2019, the second conference on "Hadronic Contributions to New Physics Searches" organized by the Instituto de Astrofísica de Canarias (IAC) in Puerto de la Cruz brought together, for a week, international experts in particle, nuclear, and atomic physics. At the meeting the latest advances in experimental checks on the "Standard Model of Particle Physics" were discussed, among them dark matter, the origin of flavour structures, and the conservation of charge symmetry in the strong interaction.

Maxim Pospelov, of the University of Minnesota and the Perimeter Institute, an expert in models of sectors of dark matter presented the programme "Physics beyond Colliders" led by CERN, in which they are establishing strategies for laboratory searches in the maximum number of models for dark matter, from axions to dark photons, including the paradigm of the WIMPS (Weak Interacting Massive Particles).

With respect to WIMPS, Jure Zupan, of the University of Cincinnati, presented the latest advances in theoretical modelling, in the face of the null results of direct detection and in the production of such particles in the Large Hadron Collider (LHC).

Neutrinos are a clear reference point for particles which interact very weakly, and can guide strategies for dark matter searches. For this reason Pilar Coloma, of the University of Valencia, summarized the theoretical situation about the nature of neutrinos and teh possible origin of their  mass, and Bonnie Fleming, of the University of Yale, described the experimental situation in neutrino physics, which is mainly being developed in the United States and Japan.

At the conference new experimental results were presented related to the disintegration of kaons and B mesons, which seem to give hints of the existence of new particles and relevant interaction at sub-attometre distances (less than 10^-18m). Experimental projects were presented whose aim is to check these intriguing results with higher accuracy, both at the LHC and at the new B meson factory, Belle II, which has just started working in Japan. The theoretical implications of these anomalies, in terms of possible models of new physics were presented by Gino Isidori, of the University of Zurich.

There was also a talk about the latest preparations which will lead, at the end of this year, to a new measurement of the dipole moment of the muon in an experiment designed at the American laboratory Fermilab. This parameter can be observed and also predicted with a precision of one part in a billion, while the current prediction of the standard model is in disagreement with the experimental value with a degree of certainty of more than 99%, so that the new measurement will be essential to try to clarify this anomaly.

An underlying theme of the conference was the corrections of the physical observables produced by the so called hadronic or nuclear effects, which need to be calculated accurately for a correct interpretation of the experiments in terms of new particles or new physics. In the past fifteen years there has been a revolution in the so-called quantum theory in the net, which is allowing physicists to calculated hadronic corrections via ambitious simulations which need large collaborations and supercomputers.

The world experts in this field, such as Chris Sachrajadaof the University of Soutampton, André Walker Loud, of the Berkeley National Laboratory, and Vincenzo Cirigliano, of the Los Alamos National Laboratory had been given the opportunity at HC2NP to present the new theoretical calculations with accuracy of up to ~0.1%, which was unheard of in nuclear physics 10 years ago. This subject was present in the monumental and provocative conference closing talk byBenjamin Grinstein, who had been visiting the IAC for the past month as a Severo Ochoa Distinguished Researcher. Among many reflections he picked out the elements of social conditioning which cause a scientific community to form a consensus about the result of a series of experimental measurements of a given parameter, and similarly to form a consensus about a theoretical prediction. This process is often found to be crucial for the confirmation of a result, particularly of the type that had been discussed in HC2NP2019, and which may be consolidated in the coming years.

More information can be found at:

The transparencies of the talks can be found at: 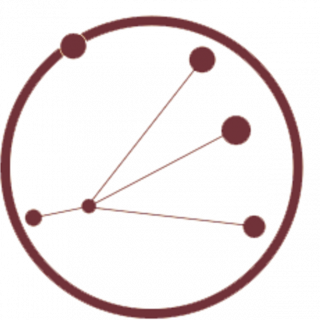 Along with the direct searches of new particles at the LHC, low-energy phenomenology offers many complementary ways to search for physics beyond the Standard Model. The low-energy searches, however 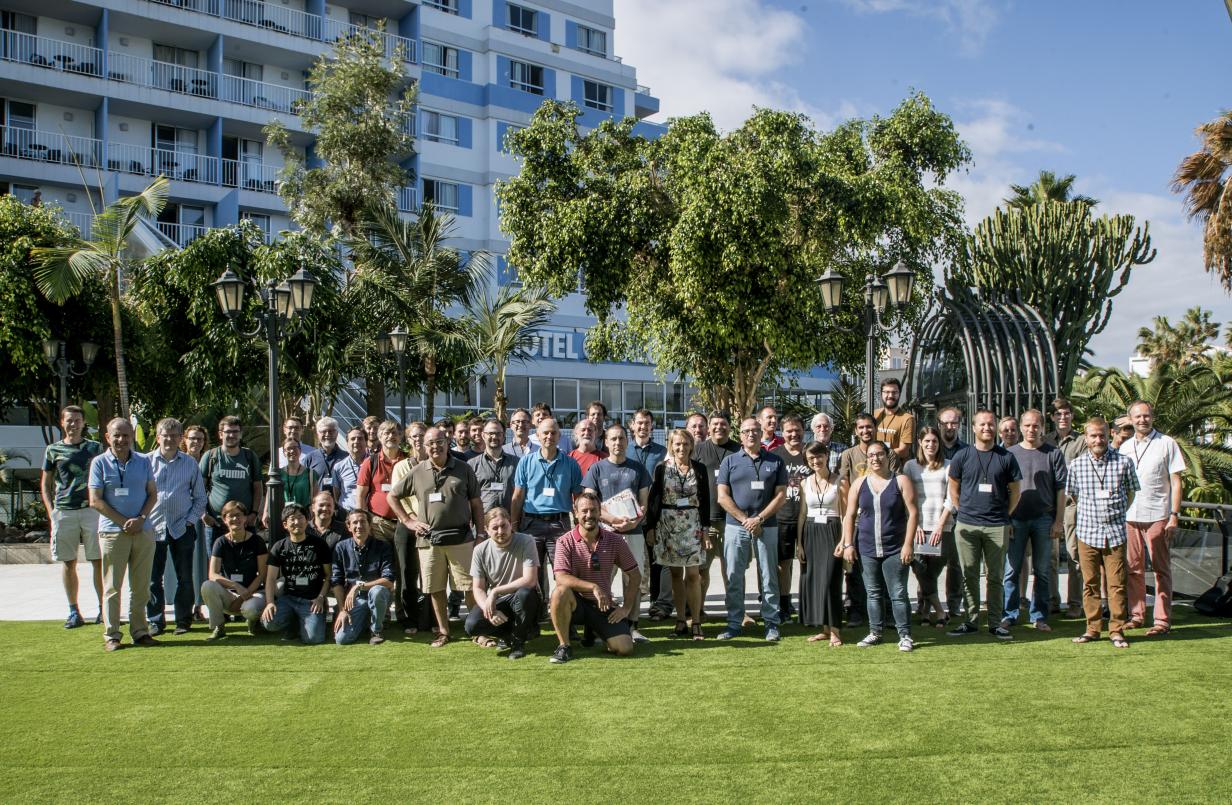