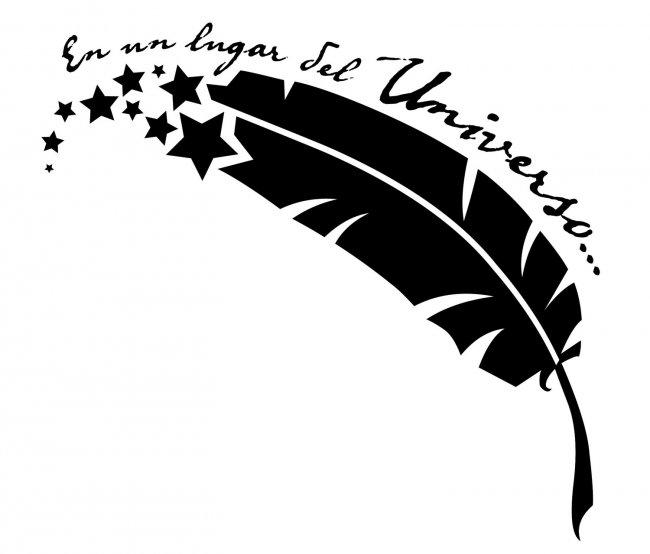 Motivated by the IV centenary of the death of Miguel de Cervantes, the Institute of Astophysics of the Canaries (IAC) and the international institutions participating in the Canary Island Observatories, in collaboration with the Museum of Science and the Cosmos, of Museos de Tenerife, are joining in the celebrations with a cross-disciplinary project which brings together literature and astronomy, supported by funding from the Severo Ochoa Programme.

In the Framework of this project, named “En un lugar del Universo…”, important personalities from the Spanish literary world have been invited to visit the Canary Island Observatories in the coming months, and to participate in the production of a volume of short stories inspired by astronomy, which will be used in a scheme of solidarity related to Alzheimer’s disease.

Elsa López, a resident of La Palma, is the first author to visit the IAC and the Observatories within this project. On March 14th and 15th she visited some of the telescopes at the Roque de los Muchachos Observatory, Garafía (La Palma) where she also attended a night’s observation with the Gran Telescopio CANARIAS (GTC), the largest optical-infrared telescope in the world. Afterwards, she visited the Teide Observatory (Tenerife) and the headquarters of the IAC in La Laguna, where she spent time with astrophysicists and engineers who work there.

The IAC realizes that there is an inexplicable dichotomy between science and the humanities in modern society, and believes that initiatives such the “En un lugar del Universo…” project may contribute, to an extent, to bring these disciplines close together. It is also the case that the IAC has long experience in the popularization of astronomical knowledge, and as it really wants to innovate in this field, since its beginnings it has explored new ways of doing this. This project is one example. In addition, we have the happy circumstance that Cervantes now has a star named in his honour and a system of planets with names of some of his characters, and that at the Teide Observatory the “Quijote Experiment” was inaugurated in 2015, consisting of two telescopes and three instruments to measure the polarization of the microwave background radiation in an attempt to detect traces of gravitational waves emitted in the Big Bang.

The interested news media will be able to take photographs and statements from Elsa López on Tuesday March 15th in the Residence of the Roque de los Muchachos Observatory.