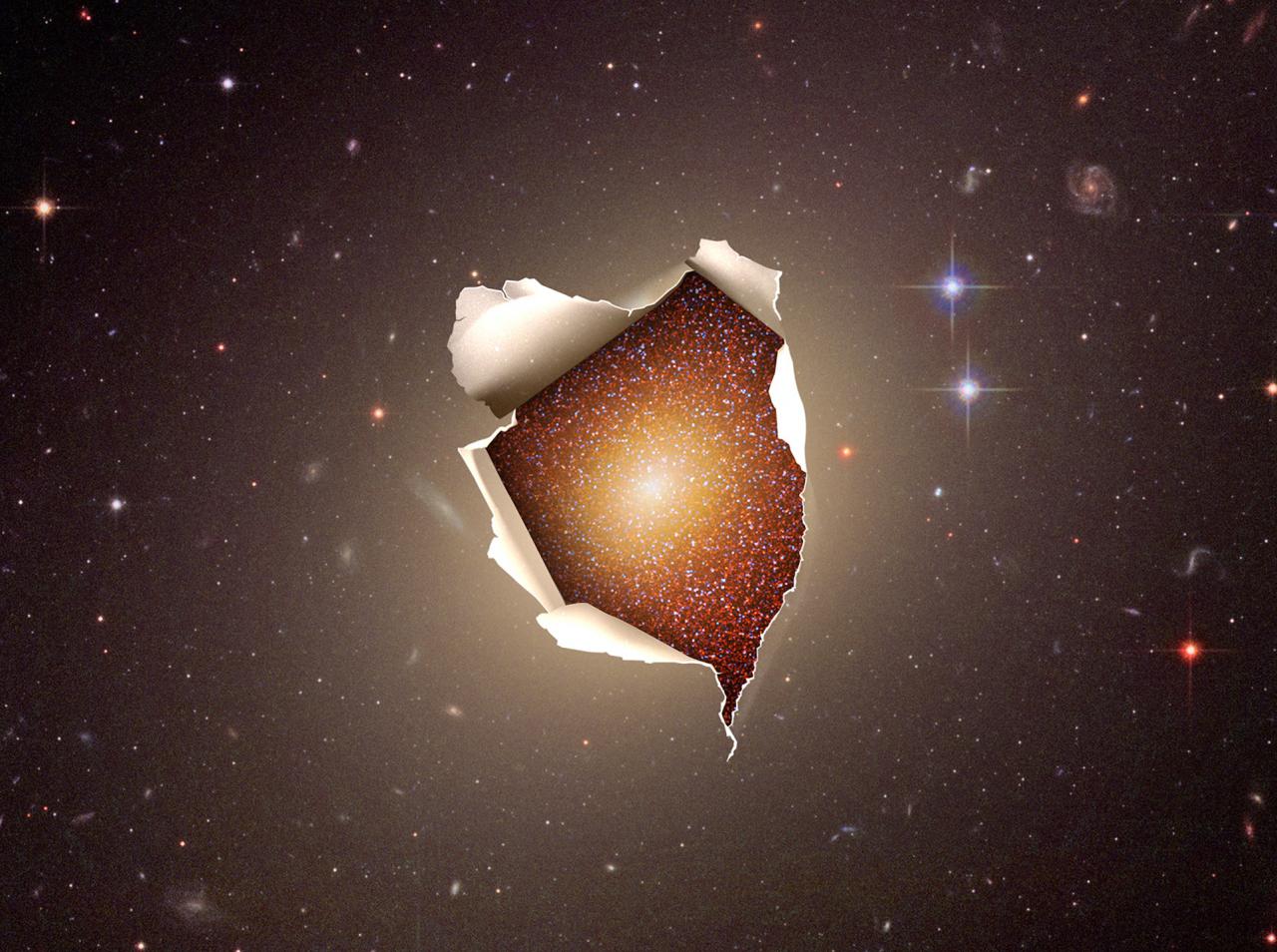 Elliptical and lenticular galaxies (collectively called early-type galaxies) are the oldest and most massive galaxies in the Universe. These galaxies were built up rapidly (in less than thousand million years) and therefore, their stars are generally ancient and cool, meaning that they mainly shine in the optical and infrared spectral ranges. However, any hot young stars that might be present are difficult to detect in these spectral ranges. The study, based on 30,000 early-type galaxy spectra from the Sloan Digital Sky Survey BOSS has analysed the UV spectral range to detect the young stellar component of these galaxies, since the UV range is extremely sensitive to the presence of young stars. The spectra were added together according to their stellar mass to increase the signal in the UV, allowing for the simultaneous analysis of UV and optical spectral absorption lines. We discovered that early-type galaxies are forming new stars at a very low rate, finding a small (0.5%) fraction of the stellar mass of these galaxies formed in the last 2 thousand million years. This fraction increases slightly for less massive galaxies, consistent with the picture where more massive galaxies were formed faster and earlier and, therefore, their stars are older than those from less massive galaxies. Massive galaxies from the complementary EAGLE cosmological simulations, in general, are found to have too many stars of intermediate ages, compared with the observations analysed in this work. Massive galaxies having the same proportion of young stars estimated from observations are located in the central regions of galaxy clusters, where the mechanisms to stop star formation are more efficient. We still need to understand where the gas needed to form these new stars comes from, since this is fundamental for tracing the evolution of galaxies in the Universe. This gas can come from internal mechanisms, mainly due to stellar evolution, or from processes such as mergers with other galaxies or from the intergalactic medium.