A delegation made up of political authorities and representatives of some of the institutions taking part today in the world summit Setting the Recovery of International Tourism into Action taking place in La Palma yesterday visited the  instalations of the Roque de los Muchachos Observatory (ORM) where they could see at first hand some of the telescopes and the science which is carried out there.

The delegation, which was led by the Minister of Industry, Commerce and Tourism, Reyes Maroto, accompanied by the Councillor of Tourism, Industry and Commerce of the Canary Government Yaiza Castillo , the President of the Cabildo of La Palma, Mariano Hernández Zapata, the Vicepresident of the World Travel and Touris Council (WTTC) Maribel Rodríguez, the Delegate of the Government in the Canaries, Anselmo Pestana,  the Director for the island, Ana María de León, the Vicecouncillor for Tourism of the Government of the Canaries, Teresa Berásategui, the Director General for Infrastructure, Fernando MIñarro, and the Island Councillor for the environment Isabel García Hernández.

At the Observatory they were received by the Director of the Instituto de Astrofísica de Canarias (IAC) Rafael Rebolo, and the Administrator of the ORM Juan Carlos Pérez Arencíbia. During the visit they were shown the LST-1 (Large Size Telescope),  the first large sized prototype of the CTA (Cherenkov Telescope Array), and the Gran Telescopio Canarias (GTC) or Grantecan, the largest optical-infrared telescope in the world, where they were shown round by its Director, Romano Corradi.

Minister Maroto reminded the group that “the Observatory is one of the most visited tourist sites on La Palma; last year it received 120,000 visitors” and indicated the necessity to “empower this product which the island possesses and which is unique.” The Minister considered the ORM to be “an important element” in the plan for sutainable tourism which the three administrations were going to develop jointlyu, “so that this observatory can have the capacity to look after more visitors, and to be chosen not only by those who like Astronomy but by tourists from all over the world.”

Councillor Castillo emphasized the necessity of continuing to promote telescopes like the GTC, considering the Observatory as a whole as “a fully fledged tourist attraction because it puts us in world class” and stressed the importance of its future development “for the whole of society on La Palma, for the Canary Islands trade mark, for the Spanish trade mark, and for the world as a whole.”

President Zapata valued the visit to the Observatory as “essential” and said that “it is clear that we must keep working together with all the administrations because we have an exciting future ahead, notably if the TMT is installed on the island, and if in the coming years the Cherenkov Array of Telescopes (CTA) are placed here. There are many challenges ahead, and a strong wish to meet them with the commitment and sensitivity of the Government of Spain and the Government of the Canaries.”

Finallhy Rebolo thanked all the political authorities for visiting the ORM and the opportunity to explain to them not only what it means scientifically, but also “what it means for scientific industry, for the world of tourism, and for astrotourism” The director of the IAC also expressed his wish that “opportunities can be opened up for the future, that I confident they will bring with them new activities and improvements in our Observatories.”

The international summit Setting the Recovery of International Tourism lnto Action is a highly important economic and political forum, set up by the World Tourism Organization (WTO) and the World Council for Travel and Tourism (WTTC) in collaboration with the Government of Spain, in which representatives from 95countries and of 100 international tourist groups participated via the web and whose objective is to reactivate tourism around the world. 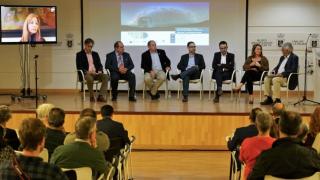 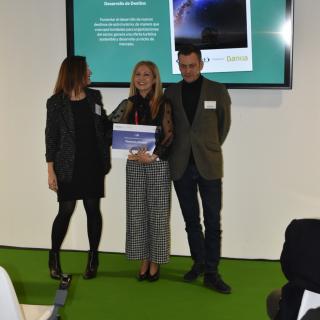 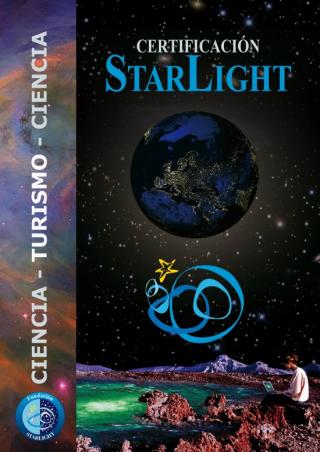 Starlight principles and recommendations are brought together in the “Declaration in Defence of the Night Sky and the Right to Starlight” (“La Palma Declaration.” 2007), in which, in addition to the IAC, representatives of UNESCO, UNWTO, IAU, UNEP-CMS, CE, SCBD, COE, MAB and the Ramsar Convention all participated and launched Starlight as an 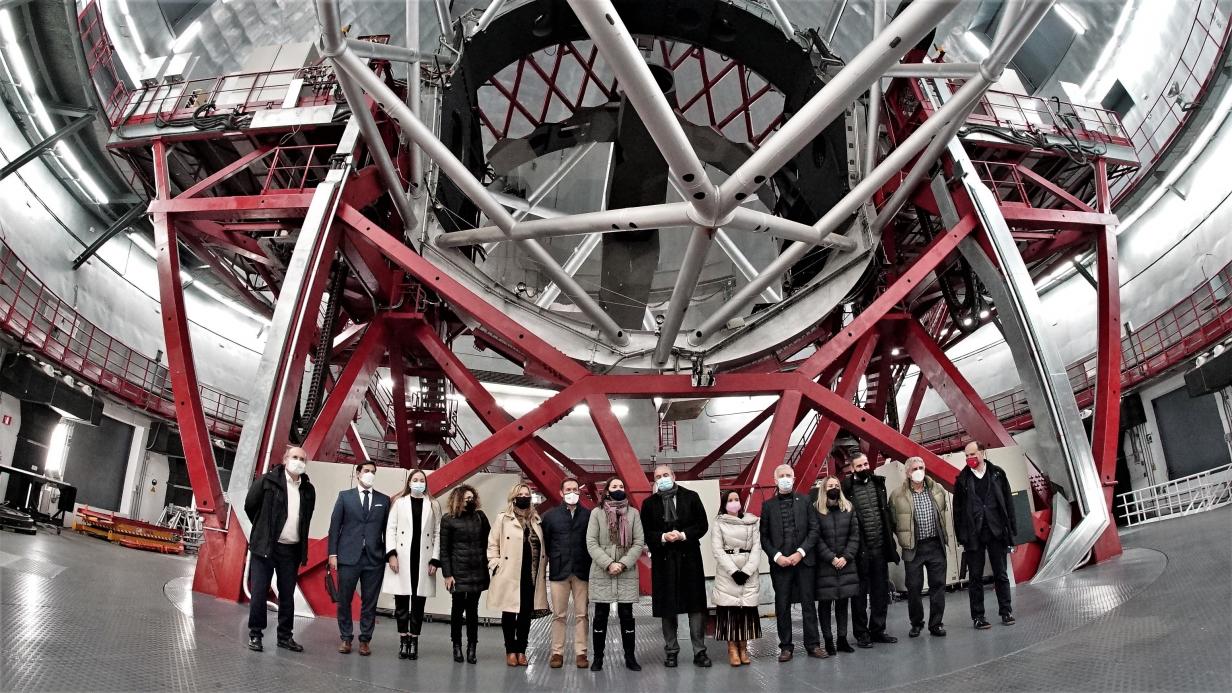