“100 Square Moons” is an eductional exhibition composed of nine images taken by the astrophotographer Daniel López from the Teide Observatory in the mountains of Tenerife, with the Sky Treasure Chest (STC) Astrograph. The subject matter of these exceptional photographs of the sky covers every type of astronomical objects and some of the important discoveries in Astrophysics.

The exhibition, whose commissioner is the outreach astrophysicist from the IAC Sandra Benitez, which will be shown for a month at the Cervantes Institute in Japan, and the at the Women’s University of Ochanomizu, is the result of the project “ NIÉPCE, from the negative to the positive” which was produced in 2016 when the first photographic images in history, obtained by Joseph Nicéphore Niépce in 1816, were celebrating their second centenary.

The inauguration, which took place on April 5th, was attended by the Director of the IAC, Rafael Rebolo, and the Professor of the University of Vigo and reseearcher at the IAA/CSIC Antonio Ferriz, who gave a didactic overview of their research with the talks “ The search for Earth-like exoplanets” and “·Planetary magnetospheres” respectively. The Japanese researcher from the University of Nagoya also gave a lecutre with the title “Stellar Flares and their possible effects on their surrounding planets.”

The Director of the IAC, during his talk, described the projects between this research centre and those with similar interests between Japan and Spain. One of these is the joint project between the National Centre for Astrobiology of Japan and the IAC searching for planets around other stars. “This project” said Rebolo, “ is being carried out at the Teide Observatory with the Carlos Sanchez Telescope, where there is a camera, developed by the National Centre for Astrobiology of Japan. This camera has been carrying out observations for several months which allow the highly precise measurement of the eclipses of these planetary systems”. He also talked about the collaboration between the University of Tokyo and the RIKEN institute to develop studies of the cosmic background radiation, which will be linked to the QUIJOTE project which we are carrying out at the Teide Observatory”. Finally, he showed his interest in the incorporation of Japan into the future European Solar Telescope, “because of its long history in Solar Physics and its advanced technological development”. 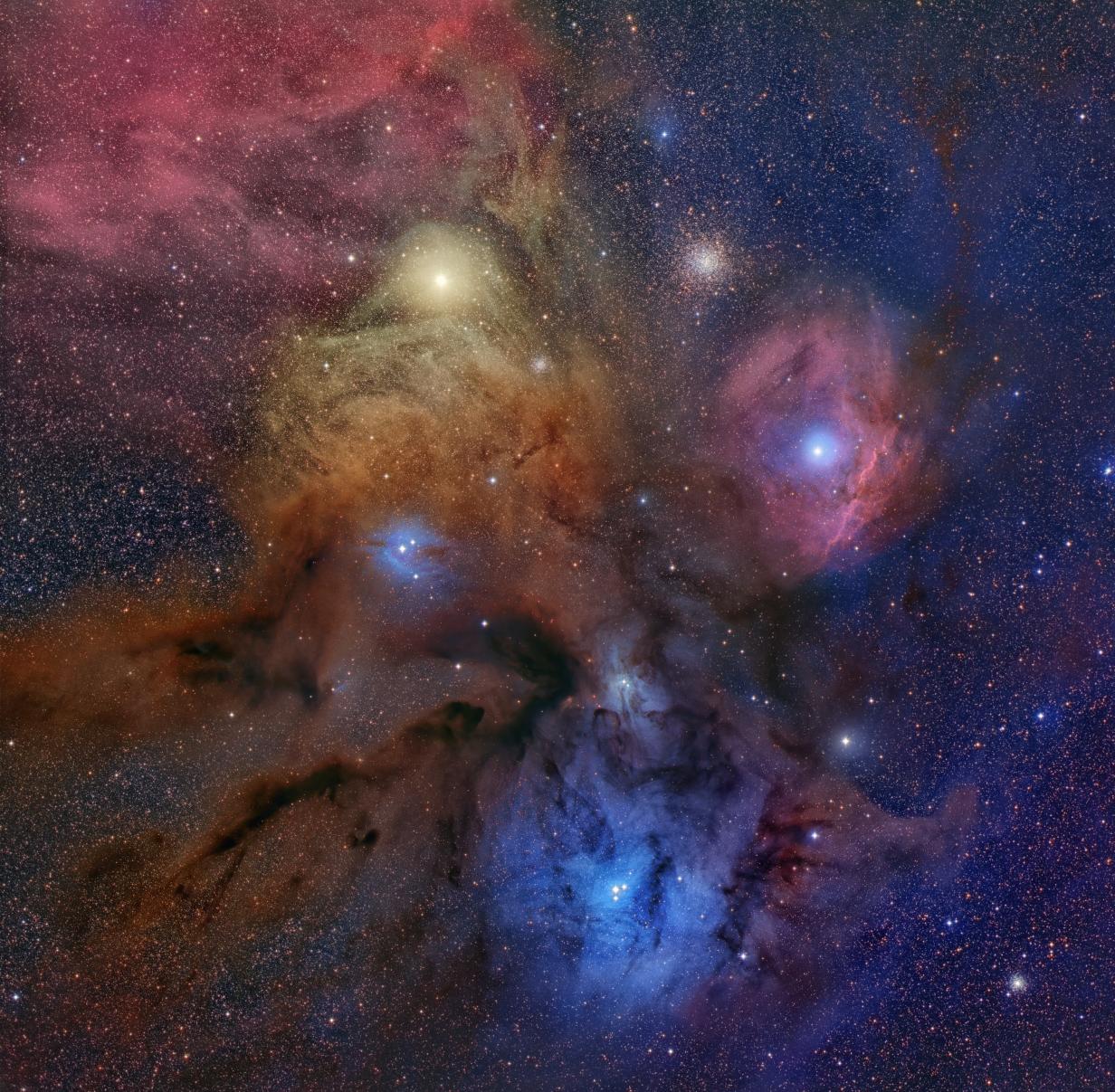