Communiqué from the IAC: Sentence about the concession of the land for the construction of the TMT to the IAC 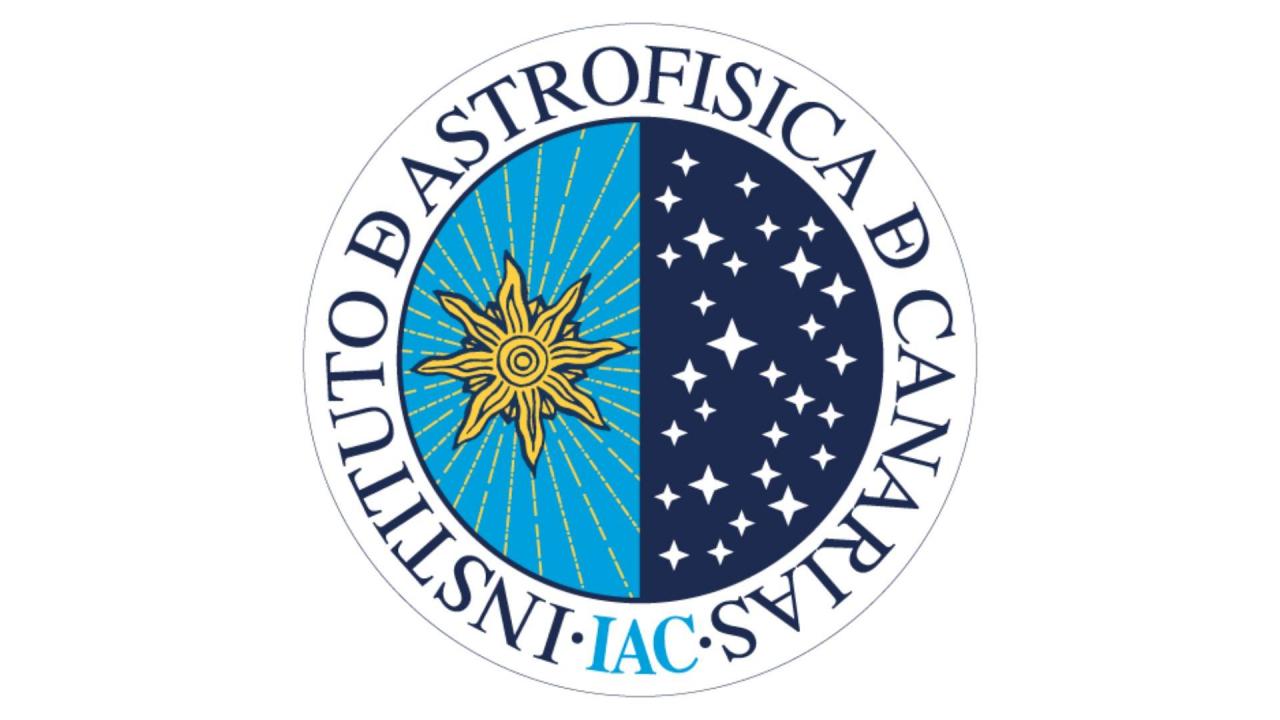 The Instituto de Astrofísica de Canarias (IAC) has received and will appeal the sentence, which is not firm, related to the cancelling of the concession for the land which should house the Thirty Metre Telescope (TMT) in La Palma. In 2019 the Cabildo of La Palma, following approval by a full session of the Town Council of Puntagorda, and a detailed environmental study, conceded to the IAC the land on which the TMT could be built. This concession was made conditional on the decision within a few years, which have not yet expired, that the International TMT Observatory would decide to build it on this land. The judge has considered that, as this decision has not been taken by the TMT, the concession should be cancelled.

The IAC consideres that, according to the International Treaty "Agreement for Cooperation in Astrophysics" in 1979, ratified by the Spanish Parliament, is it necessary to have available the concession of the land to convince the international organism, the TMT, to adopt a decision favourable to the installation on La Palma, of what would be the biggest single investment in science in the history of our country. The IAC, among its statutary duties and powers, must ensure, on behalf of the State, and the Autonomous Community of the Canaries, the scientific returns of the astronomical installations of this community via agreements for collaboration with the institutions responsible for the telescopes which they may install in its observatories. 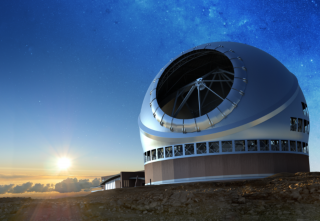 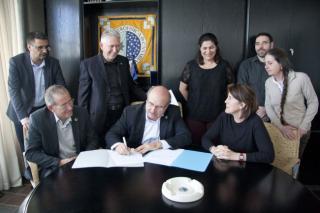 This Agreement sets out the commitments that will be assumed by both parties in the event that it is built at the Observatorio del Roque de los Muchachos. 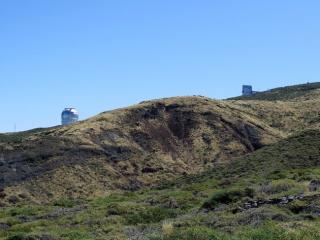 If this Giant Large Telescope, of 30 m, could not be sited on Hawai, it would be installed at the Roque de los Muchachos Observatory 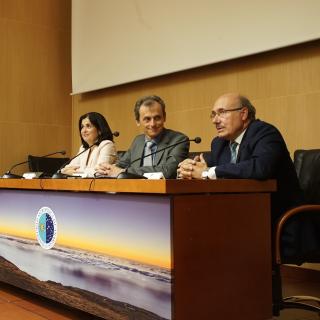 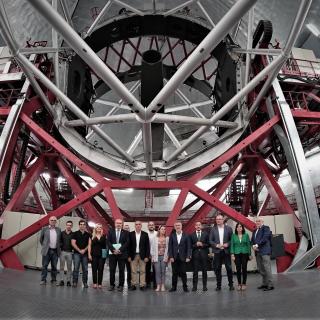 The Government of the Canary Islands, Cabildo of La Palma, Municipalities of Puntagorda and Garafía and the IAC Director have met on the Green Island to proclaim their unanimous support for the possibility that the Thirty Meter Telescope (TMT) is installed on the island of La Palma, instead of on Hawaii. 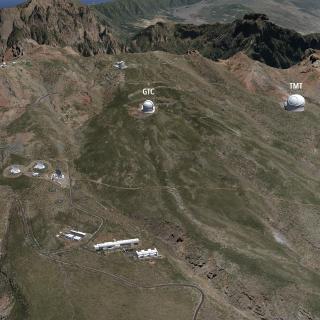 This morning, in the Cultural Space of the CajaCanarias Foundation in Santa Cruz de La Palma there was a public presentation of the Report on the Socio-economic impact of the Thirty Metre Telescope on the Island, by the Professor of the Department of Economy, Accountancy, and Finance of the University of La Laguna, its author. The report shows that the installation of the TMT on La Palma would not only be a milestone in the development of astrophysics, but it would have a significant positive economic impact on the Island. As well as Juan José Díaz, the others who spoke before the 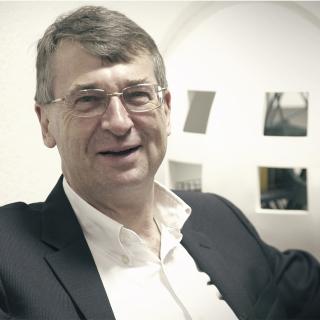 Interview
ROGER DAVIES: “It would be wonderful to have the TMT here in La Palma, at the Roque, and of course there would be the potential for European participation”

He was one of the “Seven Samurai” who in 1986 published that the Milky Way, together with its neighbour galaxies, in clusters and superclusters, forms a huge concentration of matter which they named the “Great Attractor”. Today, Professor Roger Davies is the President of the European Astronomical Society (EAS), whose Board of Directors recently met at the Instituto de Astrofísica de Canarias (IAC). Davies, who is Professor at the University of Oxford, worked for many years with the William Herschel and Isaac Newton telescopes, at the Roque de los Muchachos Observatory. Because of this, he is